Home renovation cost is an involved task mainly due to the fact that so many variables are involved. If you are using a dedicated renovation builder expect to be quoted a flat fee which could be broken down into the labour of all the trades involved and materials. Depending on the project involved, renovations to an existing home could range anywhere from tens of thousands of dollars to hundreds of thousands (and more!). 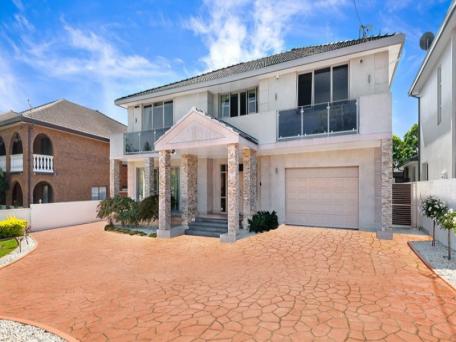 Bathroom additions would be at the early end of that range with single rooms and larger rooms escalating to upper level extensions – typically the most costly type of renovation. Expect to be quoted a per square metre sum in a quote – a figure that may well only be for a shell with no plastering or painting included. The type of material used will also play a major factor in the overall cost, with weatherboard the least expensive followed by brick veneer and solid brick. As always shop around and get at least 3 quotes – and don’t forget about additional costs such as insurance and council charges.